HOW THE GENERAL ASSEMBLY WORKS

The Virginia General Assembly convenes it's annual session on the second Wednesday of January. In even-numbered years, all 100 Delegates of the Virginia House of Delegates are up for election, and the General Assembly meets for 60 days to hear legislation and adopt a new two year (biennial budget). In odd-numbered years, the General Assembly meets for 30-45 days and will amend the budget. The Governor or a 2/3 vote of members may call for a Special Session to be convened to address an emerging or urgent issue. The General Assembly also meets in a Reconvened Session on or about the sixth Wednesday after adjournment of any session (Regular or Special). During a Reconvened Session the legislature will consider any Governor amendments or vetoes to legislation. The House of Delegates is presided over by the Speaker of the House, while the Senate is presided over by the Lieutenant Governor of Virginia.

The Virginia Senate has 11 Committees and the Virginia House of Delegates has 14 Committees. Committees study and review assigned legislation. Committees can make amendments, table a bill, refer it to a different committee for further study or report it to the House or Senate floor for a vote. Committees meeting schedules and the bills they are reviewing can be found on the General Assembly website. House and Senate subcommittee and committee meetings can be viewed via live-stream and typically occur in the Pocahontas building and Capitol Building extension. The public may provide comment or testimony on bills that are being heard by the committee.

Daily floor sessions start at noon and are held in the respective House or Senate chamber on the second floor of the Capitol Building. Bills that have been reported by committee are read or printed three times in the daily floor calendar. On the third reading the bill is voted on by members of that chamber. Bills are then referred to the other chamber where they again go through the process of a committee review and floor vote. If a bill passes both chambers, it goes to the Governor for approval. Bills that become law at a regular session are effective the first day of July following adjournment of that session unless otherwise specified. Learn more about how a bill becomes a law on the General Assembly website.

Legislative Information Services contains the full text, summaries, and status history of all bills and resolutions for each General Assembly session. Bills can be looked up by bill/resolution number, by subject, or by the senator or delegate who introduced the legislation. If the bill originated in the House it will start with HB___ and if it originated in the Senate it will start with SB___.

Crossover is the last day for a bill to pass out of the chamber in which it was introduced and move forward for consideration in the opposite chamber.

The hybrid nature of the 2022 session means that you can view House and Senate meetings from home as well as provide remote testimony and written feedback. The best time to comment on a bill is when it's in sub-committee. If you sign-up for public comment, you will generally have a minute or less to speak, so you should be brief and to the point. Speakers are called as each bill is read, so, you have to watch the meeting until the bill you are interested in is presented, and your name is called.
To provide written comment and view public comment on House Bills visit HODSpeak. To comment on Senate bills you should visit the Senate Video Stream page and click on the committee you want to register to speak in. 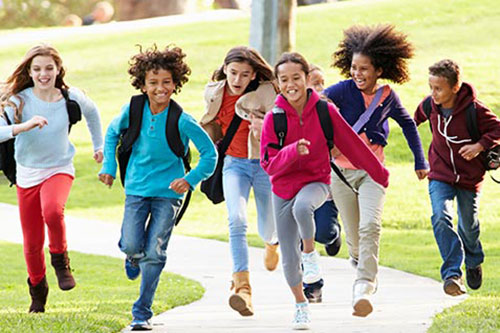 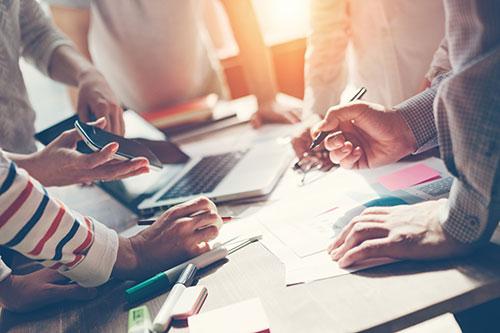 Stay Informed!
Get the VOICE 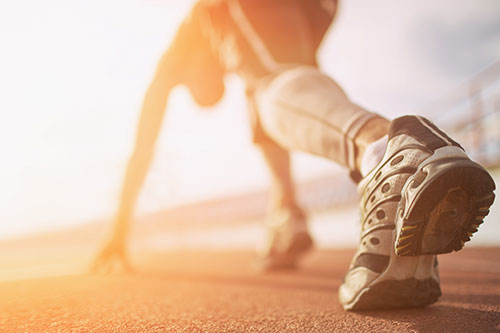